A UN report says that North Korea has the highest prevalence of undernourishment in the Asia-Pacific region.

According to the report jointly compiled by the Food and Agriculture Organization, the World Food Programme and other global agencies, more than 45 percent of the North's population was suffering from malnourishment from 2017 to 2019.

The report, released on Wednesday, said the figure is over 15 percentage points higher than the comparable numbers for East Timor and Afghanistan, which have the second-highest prevalence of undernourishment at around 30 percent.

It also said that only 28-point-six percent of North Korean children aged six to 23 months were able to have the minimum acceptable diet(MAD), indicating that over seven out of ten babies could not have a minimum amount of meals every day. 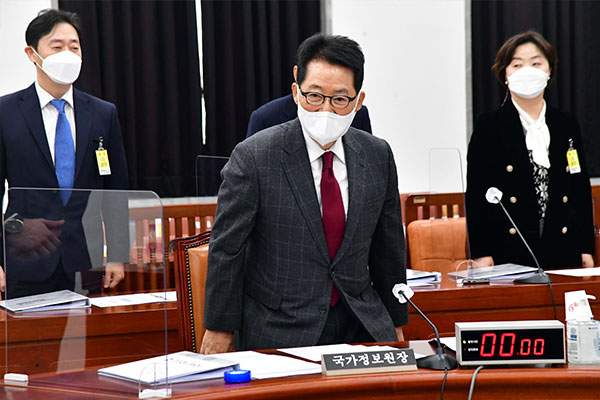