North Korea has derided South Korea's inaugural test of a submarine-launched ballistic missile(SLBM) as "clumsy", as it warned it will keep an eye on the motives driving Seoul's underwater weapons development.

In a statement carried by the state-run Korean Central News Agency(KCNA) on Monday, Jang Chang-ha, head of the North's defense science agency, said that Seoul's SLBM likely lacks the capacity to be effective in wartime attacks.

Jang assessed that the missile is seemingly in its rudimentary stage of development, even raising doubts that it actually was an SLBM. He said he judged it to be a surface-to-surface tactical ballistic missile with a range of less than 500 kilometers.

North Korea, which has yet to test fire an SLBM from a submarine, is believed to have responded with discontent over South Korea becoming the world's seventh country to operate an SLBM with the successful test last week.

Stressing that Pyongyang will closely watch Seoul's intentions, the official said such development is a precursor to military tensions on the Korean Peninsula, adding that his country will reawaken to what it must do in response. 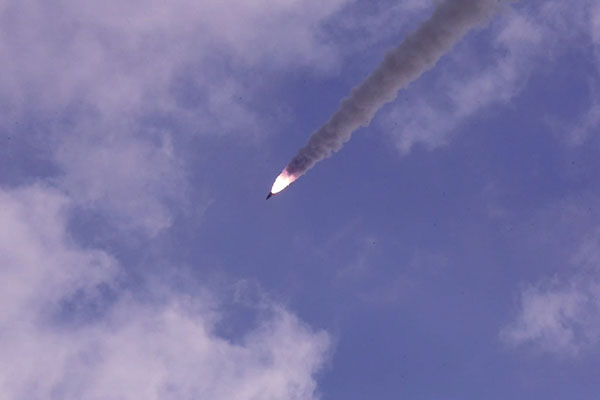 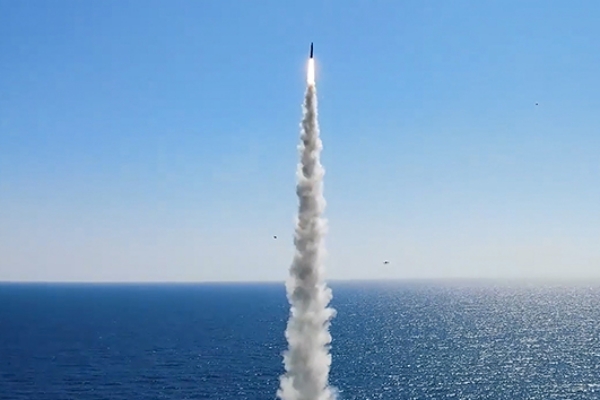 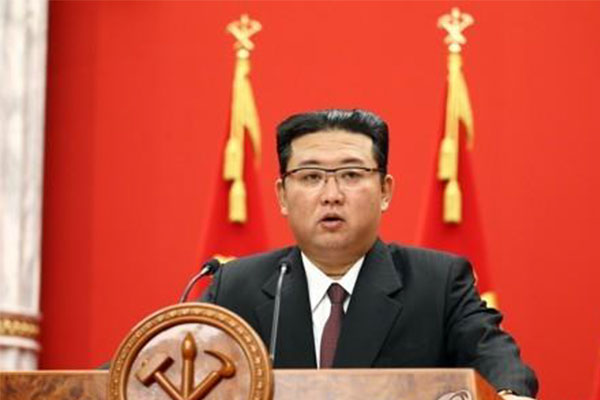 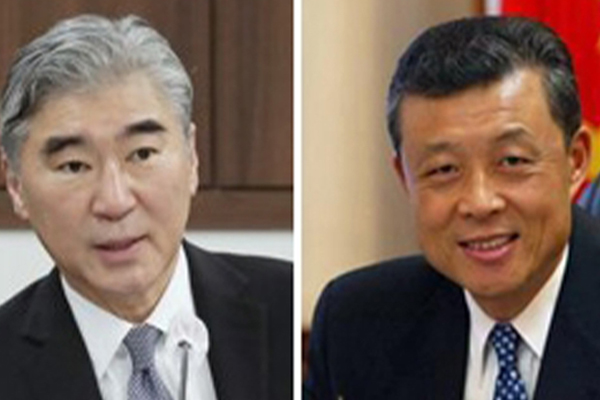 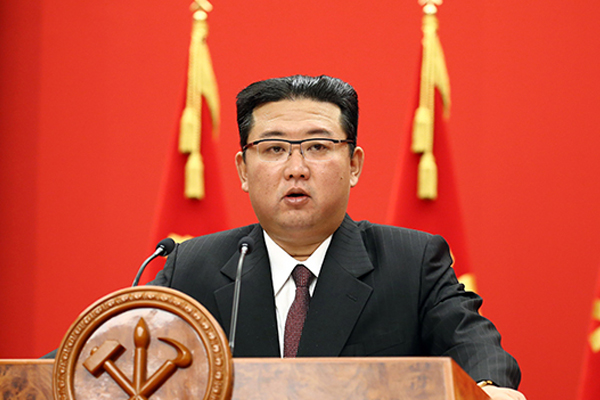 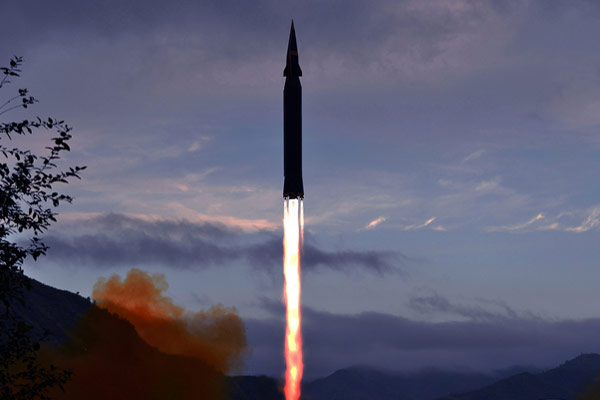 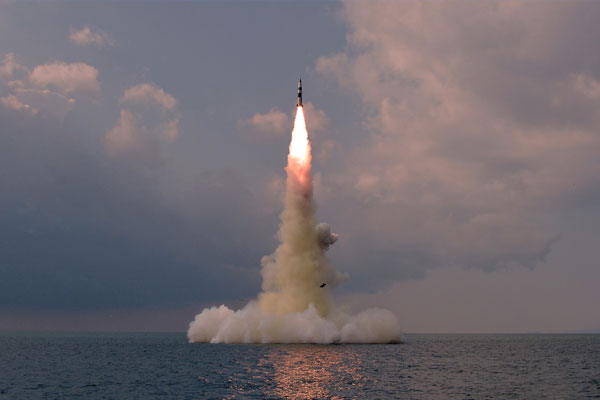