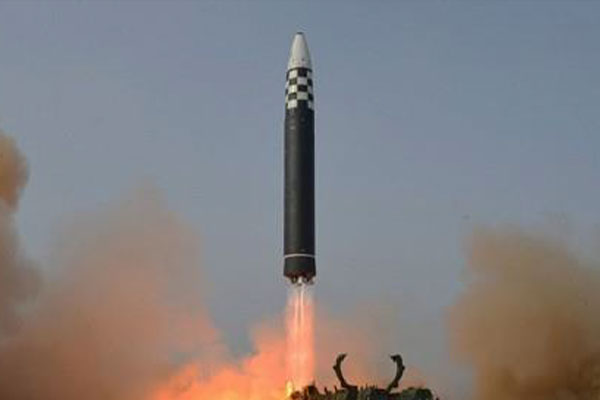 North Korea is reportedly gearing up for a missile test, possibly of an intercontinental ballistic missile(ICBM), within the next 48 to 96 hours, ahead of U.S. President Joe Biden’s visit to South Korea and Japan.

CNN said on Tuesday that a U.S. official shared details from the latest intelligence on the North’s presumed move, saying conditions that appeared prior to the North’s previous ICBM tests are being noticed again.

CNN said the launch venue was observed by satellite imagery to likely be near Pyongyang, although no further details regarding the sighting of fuel, related equipment, vehicles and manpower needed for the launch were disclosed.

Biden is scheduled to visit South Korea between Friday and Sunday for his first summit with President Yoon Suk Yeol.

He will then travel to Japan to attend a summit meeting of the Quad regional security group of Australia, Japan, India and the United States.