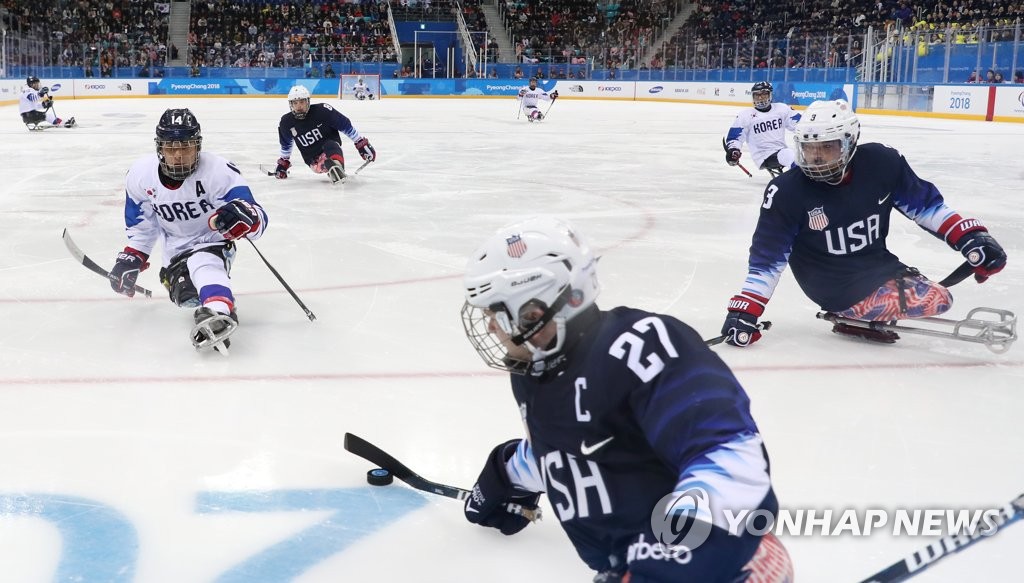 The South Korean team lost 8-0, after having beaten Japan and the Czech Republic.

Despite Tuesday's loss, South Korea reached second place in the rankings, qualifying to compete in the semi-finals, a record achievement for the country.

Team Korea will play against Canada, which ranks number one in Group A, on Thursday. 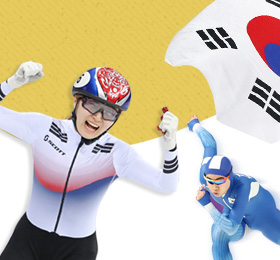