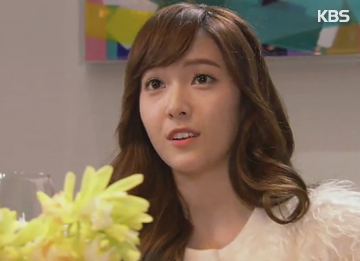 Amidst the ongoing drama with Jessica and her former Girls Generation going separate ways, the now solo star has decided to rename her fashion brand.

"Blanc" is the name of Jessica's fashion brand that she launched a mere two months ago in August. On October 6th, the company released a statement saying that with Jessica's personal rebirth as an artist standing solo, the brand would also go through a name change to "Blanc & Eclare".

The additional word "eclare" expresses clarity and brightness, which the company explained are virtues held high by the founder and head designer, Jessica Jung.

"Blanc & Eclare" is a brand made up of pieces that are described to be modern-classic featuring clean-cut silhouettes and interesting details. The style is said to be inspired by the singer's own fashion preferences.