Can Love Be Fair? feat. GSoul & BEN in Changwon 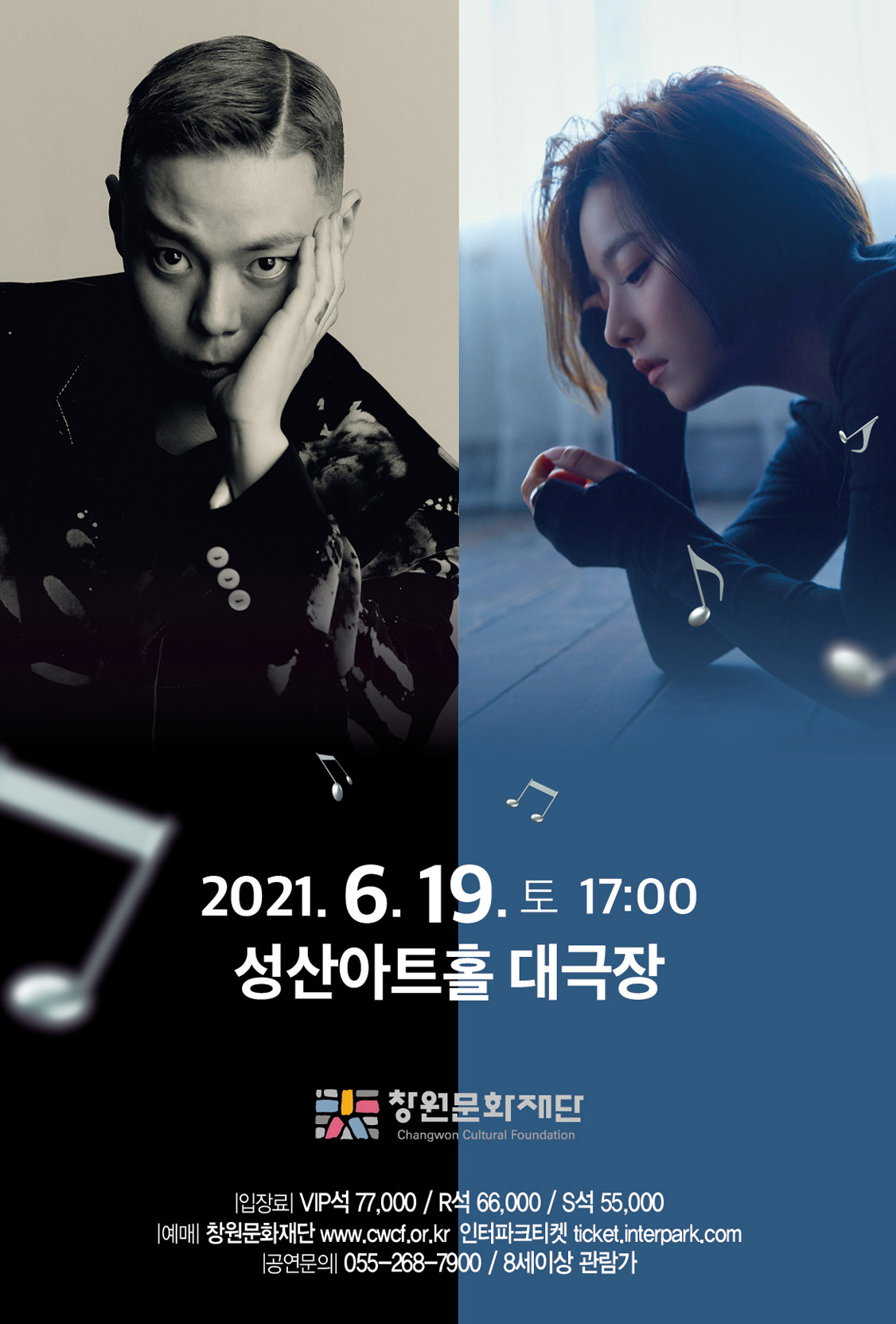 The Changwon Cultural Foundation is hosting a concert featuring GSoul and BEN titled “Can Love Be Fair.” The concert will be held at Sungsan Art Hall on June 19 in celebration of Changwon’s  designation as a “special” city with a population of over one million. GSoul and BEN collaborated on the single “Can Love Be Fair,” which was released in February this year. It was GSoul’s first new song in a year and three months.