Did Hyun-ju have dinner already?

She had a drink with her boss. She told me not to say anything.

Why shouldn’t she say anything? Is it a company secret?

I just do. May I be excused?

I have some work left to do. I’ll come again soon.

말다 – auxiliary v. do not; used to indicate the ban of an action in the preceding statement.

>>This expression is commonly used when the speaker has been told not to disclose a fact or a secret by someone else. 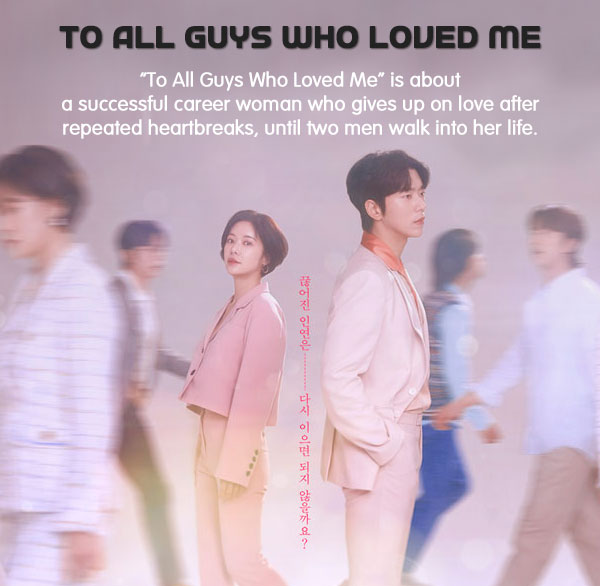