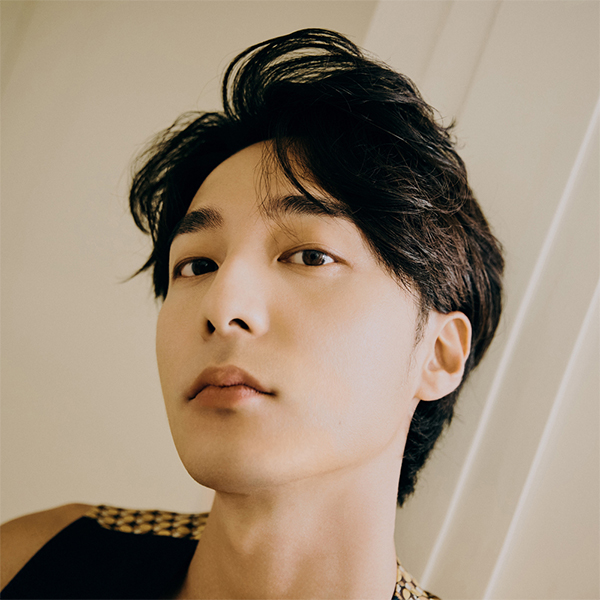 Roy Kim (born Kim Sang-woo) is a singer-songwriter and radio personality. He rose to fame as a singer after winning the TV talent audition program “Superstar K 4” in 2012. Kim officially debuted in 2013 with the studio album, “Love Love Love,” which included the hit single "Bom Bom Bom." Kim recently returned to the industry with his 4th studio album “And” released in October, 2022. As of November 2022, Kim has sold over 12 million digital downloads in Korea.