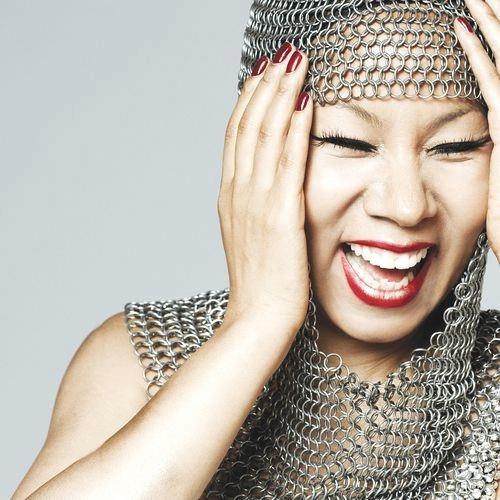 Insooni debuted in 1978 as a member of the disco girl group 희자매 (Hee Sisters). Her solo debut in 1983 with the song 밤이면 밤마다 (Every Night) was a huge hit, establishing her as a successful solo artist. She has since released some 19 albums including 14 studio albums, spanning a wide range of musical genres from pop, ballad, dance, disco, jazz to trot. With multiple accolades and an Order of Civil Merit under her belt, she is today considered one of the top female Korean musicians. 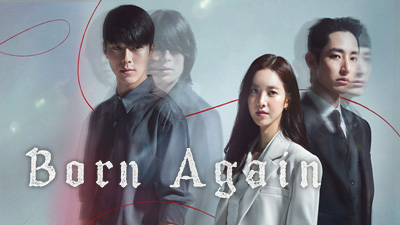