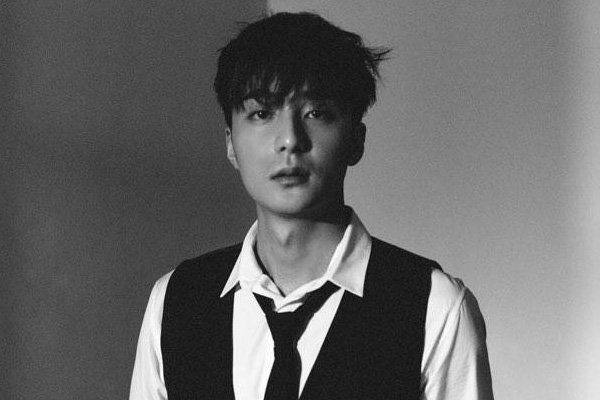 Singer-songwriter Roy Kim began his singing career in 2012, when he won first place in a TV audition program. He released his debut studio album the following year, and its title track