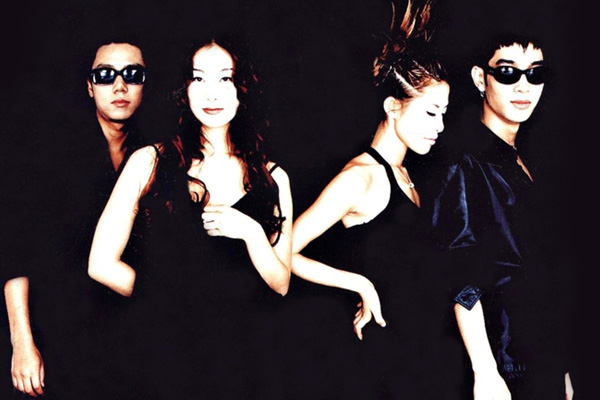 Roo’ra was one of the most popular K-pop groups of the 1990s, noted for their unique blend of reggae, hip hop and pop sounds. They started out as a 4-piece co-ed group and underwent several member changes, with the core members Lee Sang Min, Kim Ji Hyun and Chae Rina remaining constant. The group debuted in 1994 and released a total of 8 albums until disbanding in 2001, then briefly reunited in 2009 to release their 9th and final album.