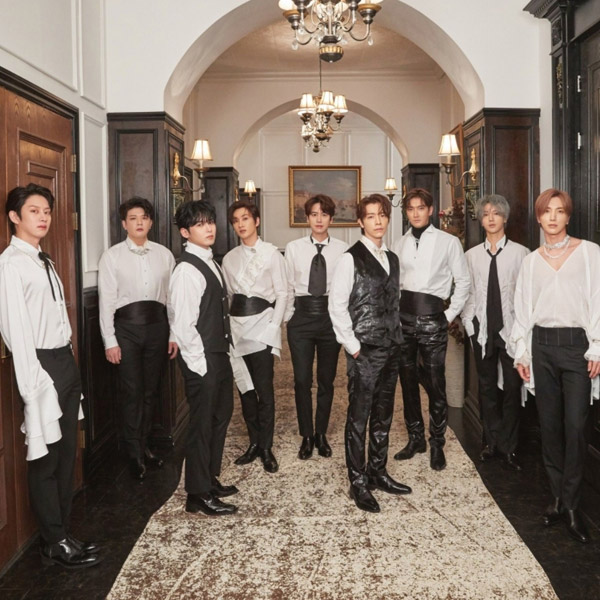 Super Junior is also known as Sj or SuJu and debuted in 2005 as a 12-member boy band under SM Entertainment. The group is often dubbed by the media as the “King of Hallyu” due to their prominent contributions in spreading K-pop globally. The group originally consisted of 12 members (Leeteuk, Heechul, Han Geng, Yesung, Kangin, Shindong, Sungmin, Eunhyuk, Donghae, Siwon, Ryeowook and Kibum) and officially debuted with “Twins (Knock Out)” in 2005. After undergoing some member changes, the current lineup consists of ten members (Leeteuk, Heechul, Yesung, Shindong, Sungmin, Eunhyuk, Donghae, Siwon, Ryeowook, Kyuhyun) and the group celebrated their 15th anniversary in 2020 with the release of their 10th studio album “The Renaissance.”