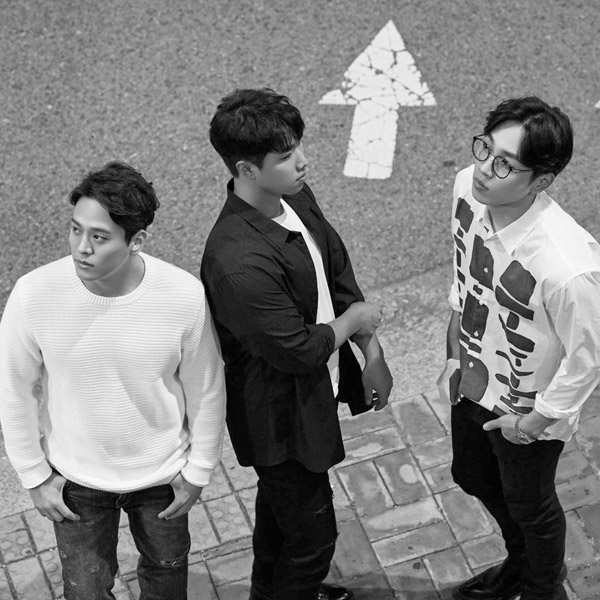 SG Wannabe debuted in 2004 with the single “Timeless” and consisted of members Kim Yong-jun, Kim Jin-ho and Chae Dong-ha. In 2008, Chae left the group and Lee Seok-hoon joined as a new member. The group went on an extended hiatus in 2011 as the members focused on their solo careers and served out their military service. The group came back together in 2015 to release “The Voice.” The group’s hit songs recently made a splash and came back on domestic music charts after the group made an appearance on the show “Hangout with Yoo” in March 2021.