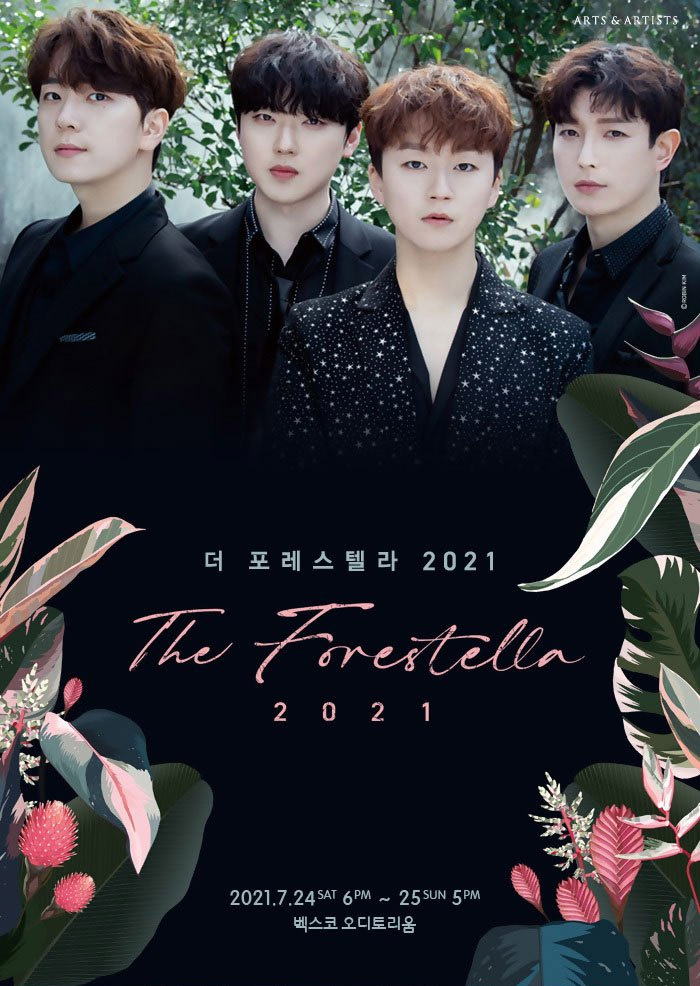 Forestella, the crossover vocal group, will be holding a nationwide tour to celebrate the release of their 3rd studio album, “The Forestella.” The Seoul leg of their tour “The Forestella 2021” will be held from June 26 to 27 at Olympic Hall, Olympic Park. Forestella debuted after winning the 2nd season of the cable audition show, “Phantom Singer,” in 2017 and consists of two opera singers, a musical actor and amateur rock singer. Their latest album was released in April this year.