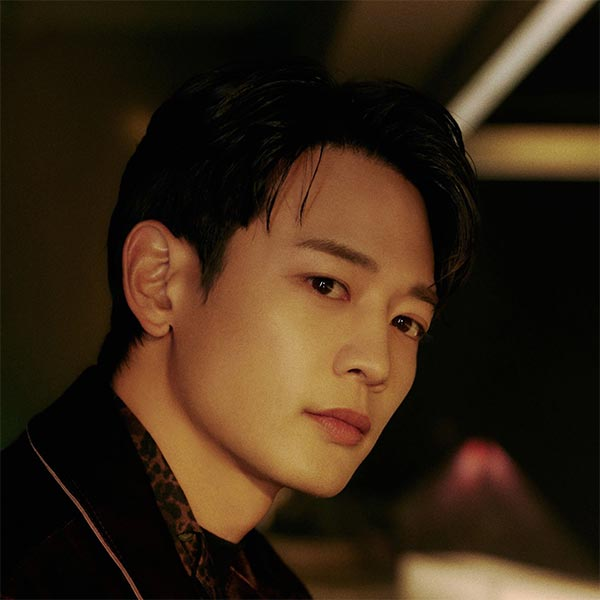 Minho (born Choi Min-ho) is a rapper, singer, actor, songwriter and model. In May 2008, he debuted as a member of the boy band SHINee. Apart from his group activities, he has also debuted as a solo artist with the single “I’m Home” in 2019. The talented star is also a serious actor, being cast in various drama series and films since his acting debut in the KBS 2 drama special “Pianist” in 2010.