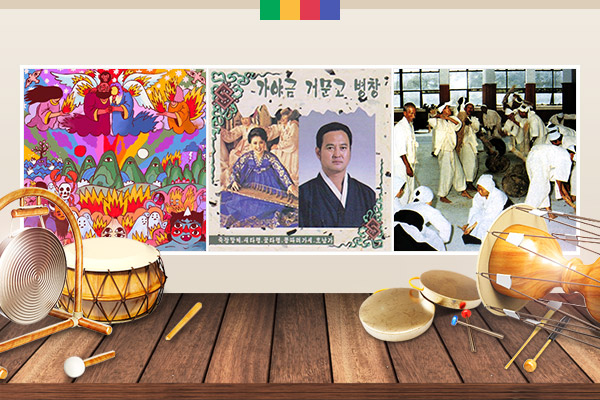 Chunbun(춘분) or spring equinox, which falls on March 20th this year, signals the real beginning of spring. When day grows as long as night, amazingly, spring flowers like forsythias and azaleas bloom and wind turns soft and balmy. Farmers start tilling the land around the spring equinox and people start fixing up their homes damaged by extreme cold and heavy snow. Also, fresh herbs begin sprouting in fields and mountains to nourish the tables of ordinary people. An old Buddhist monk is said to have written the following poem.

Assorted flowers in spring, the silvery moon in autumn,

Clear winds in summer and snow in winter.

If your mind is at peace, all these are the good times.

The poem means that if you’re open-minded and at peace, all four seasons of the year are beautiful. Today’s first song is “Love Has Bloomed” sung by Akdan Gwangchil.

The COVID-19 pandemic has disrupted everyday lives around the world for more than a year. As it has become extremely difficult to travel to foreign countries, most people count overseas travel as the thing they want to do most after the pandemic is over. So a lot of people must have welcomed the news of vaccines and therapeutics that will wipe out the virus before long and make international travel possible again. Now let’s listen to a song that will lighten your heart and make you imagine about a simple spring trip. The term “jukjang manghye죽장망혜” refers to a set of simple travel gear consisting of ‘jukjang,” a bamboo staff, and ‘manghye,’ a pair of shoes made with twisted cloth or hemp cords. Also called ‘mituri미투리,’ these shoes resembled straw shoes which commoners used to wear in the old days but a little nicer and sturdier. It is said that seonbi선비 gentlemen used to put on mituri on a clear day. It sounds like the mituri is the Joseon-era version of today’s sneakers. Anyway, if a person had a bamboo staff, a pair of hemp shoes and a small gourd bucket to scoop up water, he is good to go for an outing. Let’s listen to Park Gui-hui singing “Jukjang Manghye” accompanied by gayageum.

In the old days, seonbi gentlemen would usually ride on a small horse and bring along a servant to carry things for him when going out on a picnic. This was the most basic setup for an outing since one should let go of your worldly ambitions or status and enjoy nature as its unobstructive element. While seonbi gentlemen dreamed of traveling in springtime, farmers had to start working. This episode’s last song is “Sanyuhwaga산유화가” or “Song of Mountain Flower,” an intangible cultural property of Chungcheongnam-do Province. This song was sung when farmers planted rice in Buyeo부여, Gongju공주 and Nonsan논산 during the ancient Baekje백제 period. The song describes the trials and sorrows experienced by the Baekje people many centuries ago. After the fall of Baekje in year 660, China took some 12,000 of Baekje people, including the crown prince, as war captives. Those left behind were traumatized by China’s brutality and the fact that they could no longer see their loved ones. For more than a millennium since then, people in this region have been holding memorial services to remember those taken prisoner. Oftentimes, such heartbreaking tales of ordinary people, though often not documented in history, are passed down for generations through such songs. Let’s conclude this week’s Sounds of Korea with “Sanyuhwaga” from the Buyeo area in Chungcheongnam-do Province sung by Park Hong-nam and a chorus. 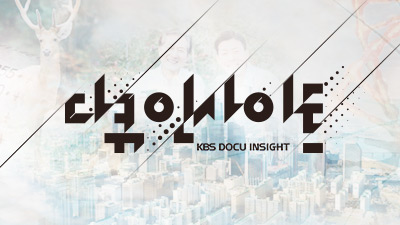