The Myth of the Seven Stars 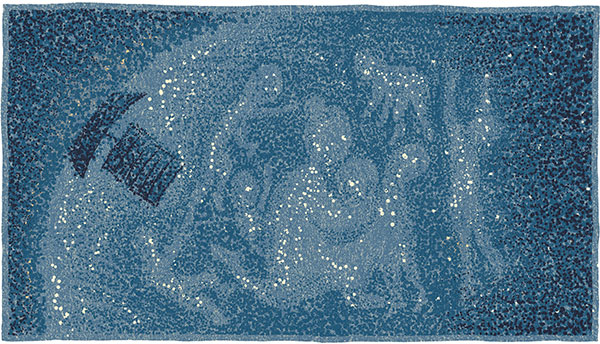 Once upon a time, deep in the mountains, lived a mother and her seven sons.

The boys’ father had passed away soon after the youngest was born, so the mother had to make a living while raising her boys. She still raised them all to become tall, strong and caring young men. 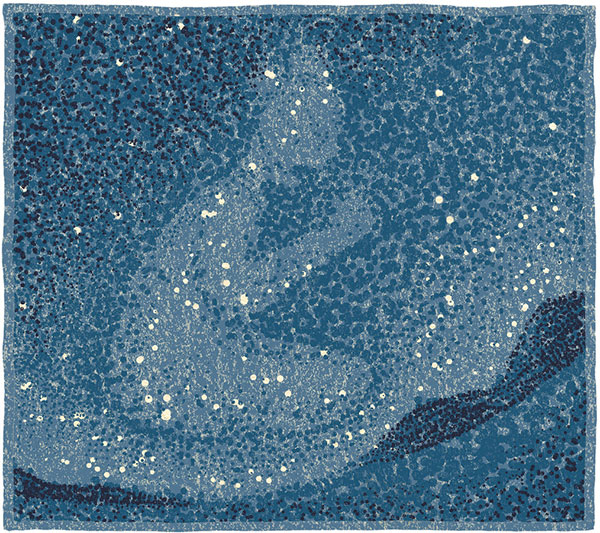 It was one cold winter night.

The eldest son heard the door to his mother’s room opening. Then, he heard her crossing the yard and opening the front gate.

He decided to wait for his mother, but soon fell asleep.

Just before daybreak, his mother came back home. The son peeked out to see his mother walk in with her shoes and the hem of her skirt soaked, like the day before. 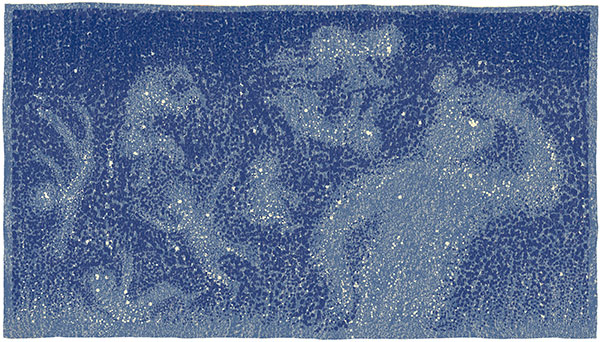 That next night, the mother quietly slipped out of the house once the moon hung high in the night sky. Following her was her oldest son.

The mother headed straight toward the village at the foot of the mountain as if she had made several trips like that before. She stopped at a little stream running in front of the village entrance. The mother hesitated a bit before stepping into the water.

She stopped in front of a house. It belonged to the local potter, Mr. Kim.

The next day, the eldest called all his brothers together for a meeting. He hesitated before telling them about what he had seen the previous night.

“Are you sure about this? No way.”

“I couldn’t believe it either. But she seemed so happy with him. Why don’t we build a bridge for her?” 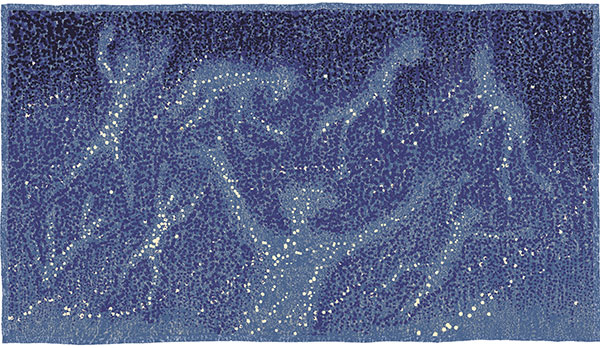 That night, when the mother reached the stream, she was surprised to see stones forming a bridge across the water.

“I don't remember these stones being here before. Well, now at least my shoes won't get wet.”

Since that day, their mother’s shoes or skirt never got wet.

The seven brothers were glad to see their mother so happy after spending so many hard years raising them. They lived happily for many more years to come. 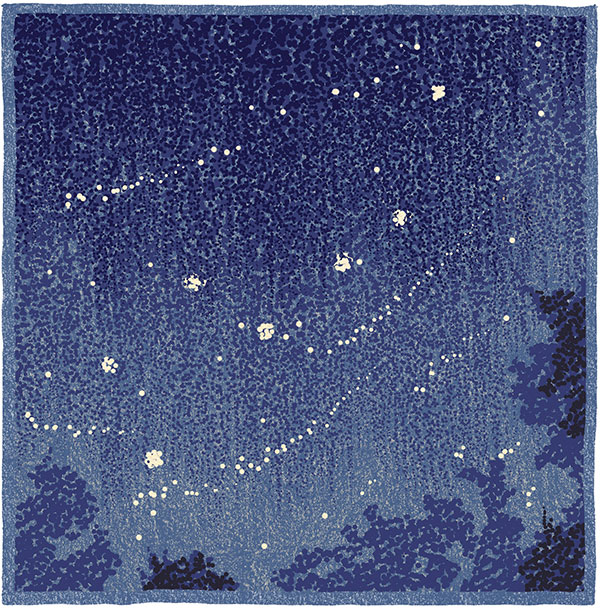 Time went by and their mother passed on. Many years later, her seven sons followed her one by one.

Aware of the brothers’ kind hearts and love for their mother, the Jade Emperor of Heaven turned them into stars in the night sky, as they had wished for.