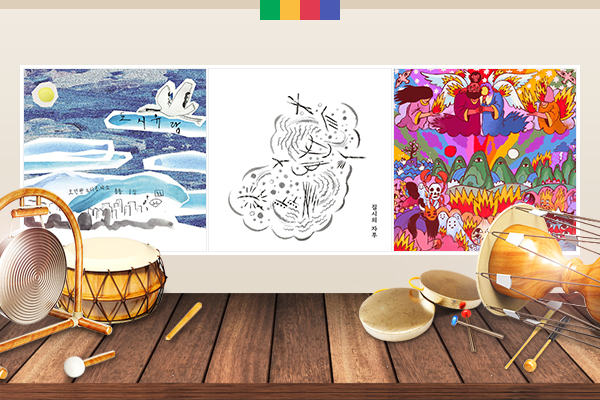 The latest craze among young Koreans is said to be a no-spending challenge. This goes beyond spending little or saving money. They attempt to spend absolutely no money except on transportation or necessities. Such a challenge would be easier if you had company. So young people prove that they spent nothing by posting on their social media sites or internet cafes and encourage each other’s frugal spending practices. Everyone is experiencing an economic crunch these days. But young Koreans are said to feel nearly double the economic pain than other age groups. They have a hard time paying their college tuition, but even after graduating from college, they cannot find decent jobs that suit their talents and pay them well. That’s not all. Even after somehow finding a job, they have another huge life task waiting for them – buying a house. So young people these days tend to spend less and less to make their meager wages stretch farther. It is heartbreaking for the older generations to see young people in such financial binds. Young people should go out into the wider world and experience many different things to broaden their thoughts and enrich their lives, but their financial situation would not let them. This week’s first song is about the harsh financial reality of today’s young people. The song is titled “Ppong Café” sung by modern pansori workshop Chom Chom.

“Ppong Café” combines young people’s reality with folk song “Let’s Go Pick Mulberries.” In the old days, young lovers reportedly had their trysts in mulberry fields. Silkworms had to be fed mulberry leaves in abundance, so both men and women had free access to mulberry fields. Also, mulberry trees tended to grow thick and tall, making it difficult to see what went on behind the trees and allowing young lovers a perfect secret place for their flirty courtship. Since cafes are where most young people meet these days, the song “Ppong Café” aptly describes a café part-timer’s grief of seeing other people enjoy romantic relationships. Next up is gagok “Taepyeongga태평가,” meaning the song of peacefulness, sung by Koo Min-ji to the accompaniment of Sangjaru. Gagok is a Korean vocal music genre based on three-line poetry or sijo, and most gagok songs are slow and long. Today’s “Taepyeongga,” which has different lyrics than the original version, sings of young people’s hardships.

It’s sad to see young people taking part in the no-spending challenge, but they’re considered better off if they have parents to fall back on. They can save on housing and food by living with their parents. But if they have to help support their families or if they’re so poor that they can’t even support themselves, the no-spend challenge is a luxury they can’t even afford to take on. The future of young people is a problem confined not only to the young. It is an issue all generations have to deal with, because their future is our future as well. The last song we have for this week’s Sounds of Korea is “Whatever” by Akdan Gwangchil. The song is based on Gyeonggi folksong “Neunsil Taryeong는실타령, which goes, “The rooster is crowing, the rooster is crowing. The rooster is crowing from the ramie plants over there. The dog is barking, the dog is barking. The dog is barking from under the gate in the next village.” The original lyrics are pretty simple like this, but the “Whatever” rendition includes the assorted sorrows of a failing student, the mother of that student, an office worker ordered to work late, et cetera. The more you feel pressured and frustrated, the more you need to say ‘whatever’ and find solace in doing what you love even for just one day. Here’s Akdan Gwangchil singing “Whatever.”