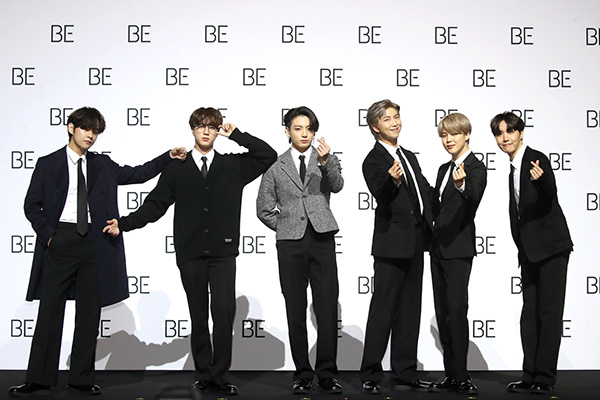 At the event held at Microsoft Theater in Los Angeles on November 22 (US time), the group also performed their first televised performance of their new song “Life Goes On”.