2PM to make comeback on June 28 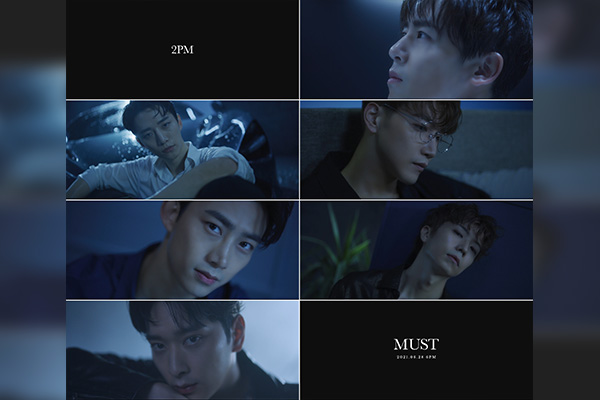 Veteran K-pop boy band 2PM will be making a comeback this month after a near five-year hiatus.

The group has been on hiatus since 2016 as members served out their mandatory military service. Their 7th full length album, titled “Must,” will drop on June 28.

Since debuting in 2008, 2PM has been known for their masculine image, and has released a number of hits including “Heartbeat” and “Hands Up.”