Squid Game to return for season 2 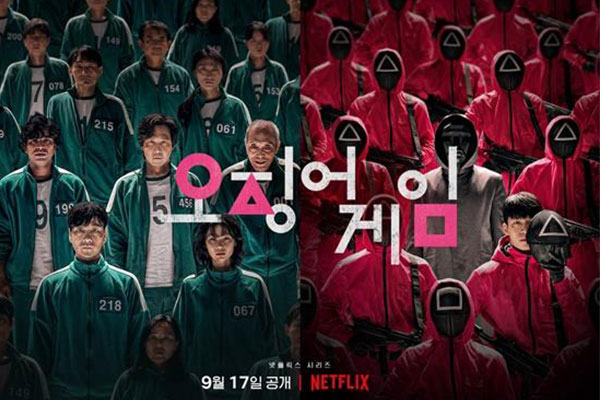 Netflix has officially announced there will be a second season of the hit series “Squid Game” (2021).

The streaming platform uploaded an image on its social media accounts featuring a message from the series’ director Hwang Dong-hyuk saying “A new game begins.”

In the message, the director hinted that Gi-hun, the winner of the first Squid Game who was played by actor Lee Jung-jae, will return while thanking viewers all around the world for their support.

Although the production schedule has not been announced, the director has previously told foreign news outlets he is aiming for a 2024 release.