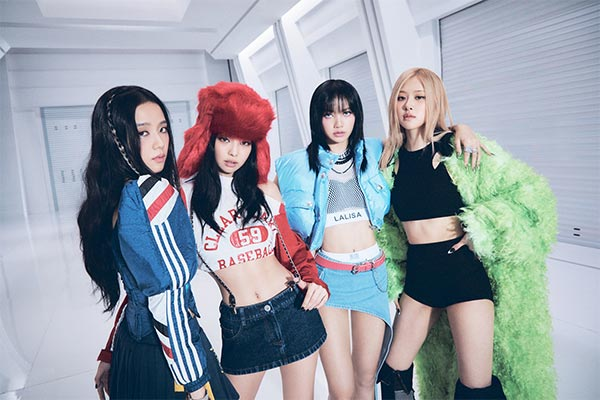 Blackpink has become the first K-pop girl group to take the No.1 spot on the Billboard 200 albums chart.

Meanwhile, Blackpink’s latest and 2nd full-length album “Born Pink,” which dropped on Sept. 16, has sold around 102,000 copies, making Blackpink the first all-female group to top the Billboard 200 in 14 years, since American girl group Danity Kane in 2008.