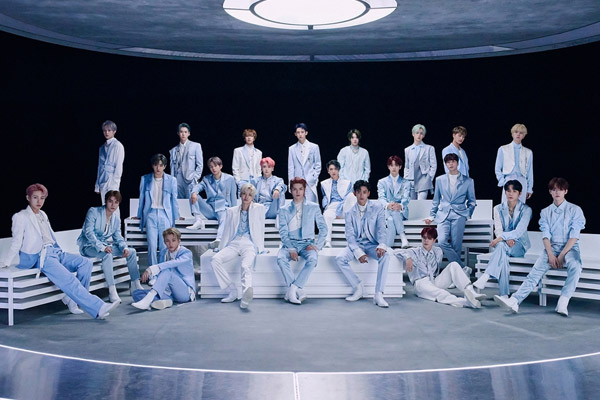 Ahead of its release on October 12, pre-sales for the album reached 1.1 million, setting a new record for the group. The figure was roughly five times larger than pre-orders for its previous album as a whole group in 2018, and more than double the figures for recent albums released by the group’s subunits NCT 127 and NCT Dream.

NCT was launched in 2016 with the aim of producing an endless number of international boy bands under the NCT umbrella based in major cities around the world.