NCT and BLACKPINK rank within top 10 on Billboard 200 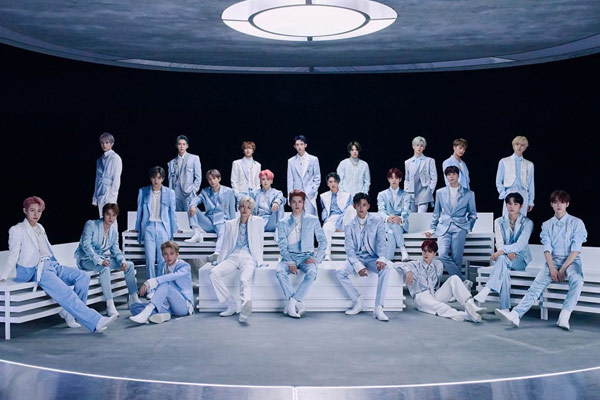 NCT and BLACKPINK have both ranked within the top 10 on Billboard’s latest main albums chart.

The 23-member boy band NCT debuted at No. 6 on the Billboard 200 with its new album "NCT - The 2nd Album RESONANCE Pt. 1," while BLACKPINK ranked No. 10 with its first full-length album "The Album."

"The Album," released Oct. 2, debuted at No. 2 on the Billboard chart -- the first time for a K-pop girl group -- and ranked No. 6 the following week.