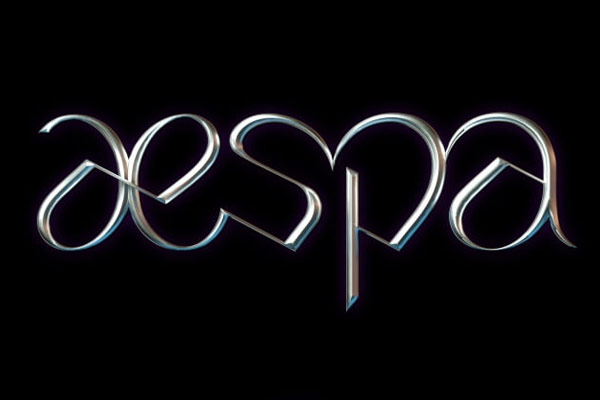 A brand new girl group under SM Entertainment will be making its debut next month.

Little is known about the group other than its name, “aespa,” which comes from the English words "avatar, experience and aspect." SM Entertainment revealed that the name means "to be able to meet another self through an avatar and experience a new world."

“Aespa” will be the first SM group to debut since NCT’s release in 2016 and SM’s first new girl group since Red Velvet in 2014.