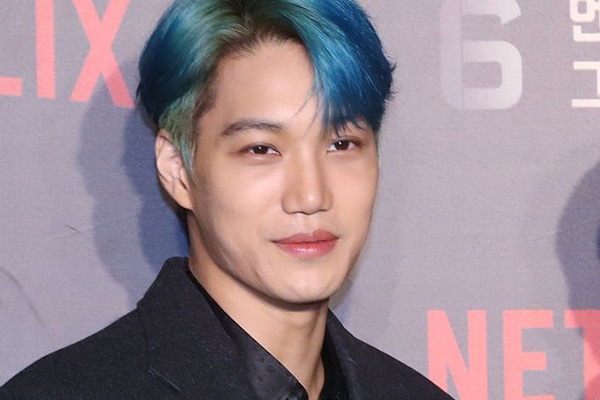 Kai, a member of the K-pop group EXO, will be releasing his first solo album this month.

Titled “KAI”, the six-track album will be released on Nov. 30. Kai debuted as the main dancer of EXO in 2012 and has since gained popularity for his dance skills. He is also the main dancer for the project group SuperM.

Kai has also broadened his career to acting, appearing on several Korean TV and web dramas.