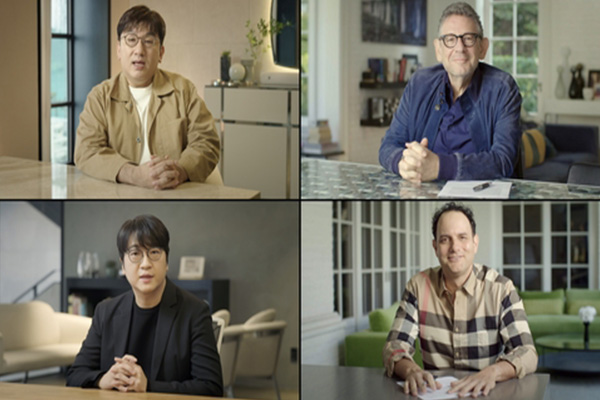 BTS’ agency, Big Hit Entertainment, and Universal Music Group (UMG) will be teaming up to create a new boy band that will debut in the US.

The two companies announced a new joint venture between Big Hit and UMG’s Geffen Records which will drive the project. Geffen Records has produced music for artists like Nirvana and Elton John.

The new joint label will be based in the US and will drive the project to find the new boy band through a global audition program that aims to air in the US next year. 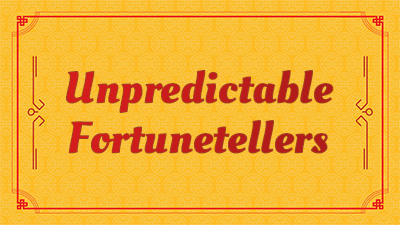