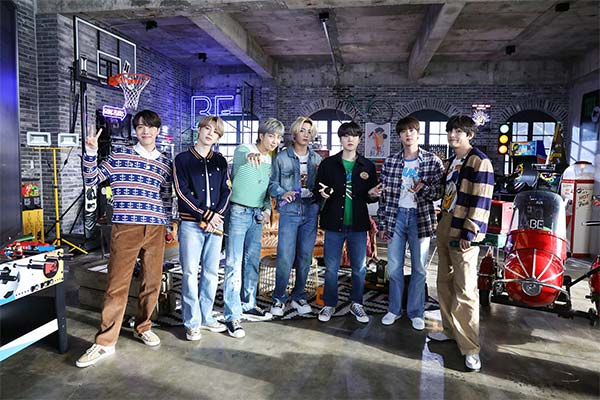 The KMA is now in its 18th  year and awards musicians on the basis of artistic achievement rather than popularity or commercial success.