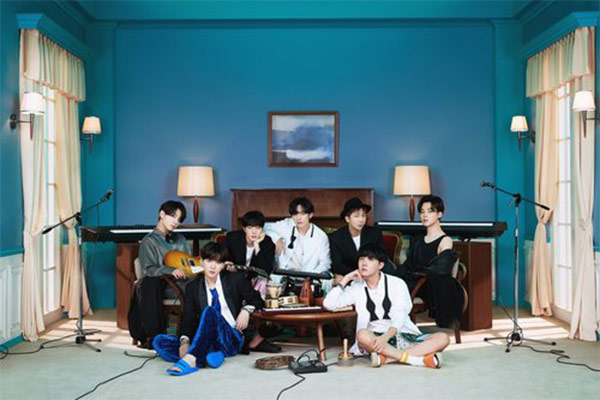 BTS’ EP, “BE,” has reentered the Billboard 200 chart thanks to the release of the album’s new edition last month.

“BE” jumped to 7th on the Billboard main albums chart following the recent release of the album’s new edition called “Essential Edition” jumping from the previous ranking of 74th place. 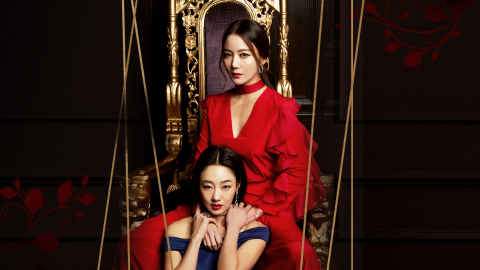