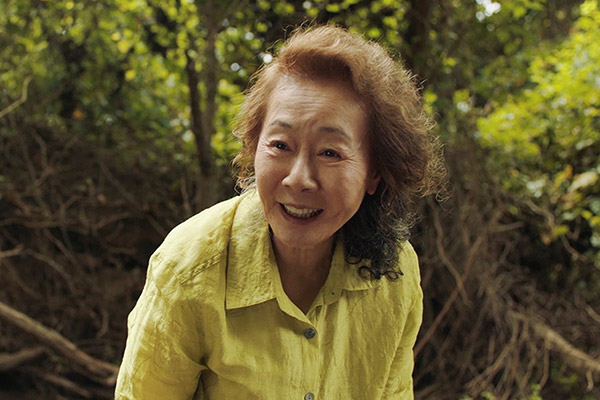 She won the award for her role in the film “Minari” about a Korean immigrant family settling in rural Arkansas.