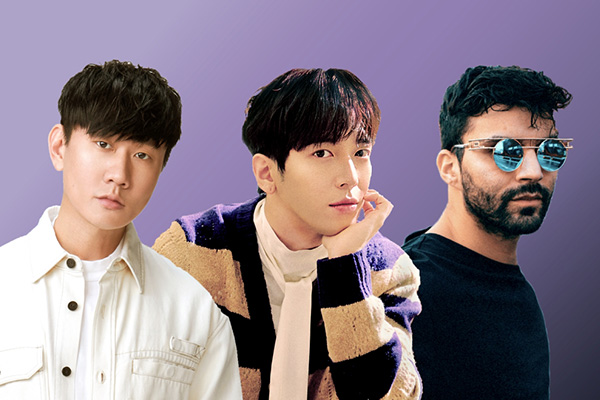 Singer and actor Jung Yong-hwa will release a new EP in Chinese. The new album will include collaborations with Singaporean singer/songwriter JJ Lin and Moroccan-Dutch DJ R3hab.

Titled “Stay in Touch,” the four-track album will be released on June 22, which is Jung’s birthday. Ahead of the release, Jung released the single “Checkmake” (R3hab Remix) on April 16.