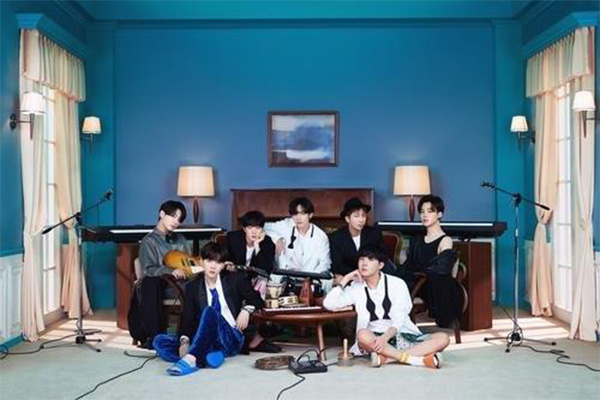 BTS has earned four nominations at the 2021 Billboard Awards (BBMAs) set for later this month.

The group was nominated for Top Duo/Group, Top Song Sales Artist, Top Social Artist and Top Selling Song at the awards which is set to take place on May 23 (US time).

The group has received the highest number of nominations at this year’s event since being first nominated in 2017.