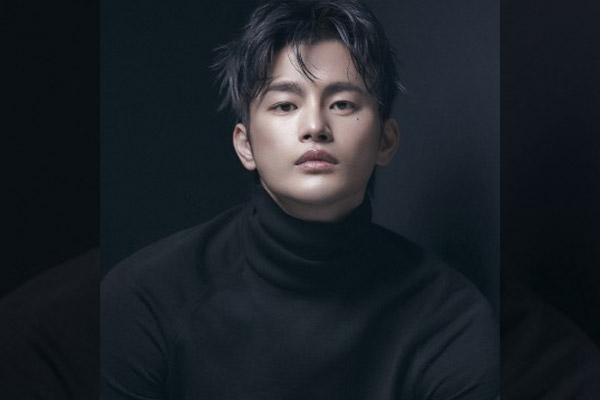 Singer-actor Seo In-guk is set to return to the big screen as the leader of a team of oil thieves in an upcoming film.

The comedy-crime film “Pipeline” is directed by Yoo Ha and will be released in local theaters on May 26. Seo plays Pindol, a veteran pipeline drilling technician who gets swept up in a dangerous oil heist.