TXT to perform on US TV shows 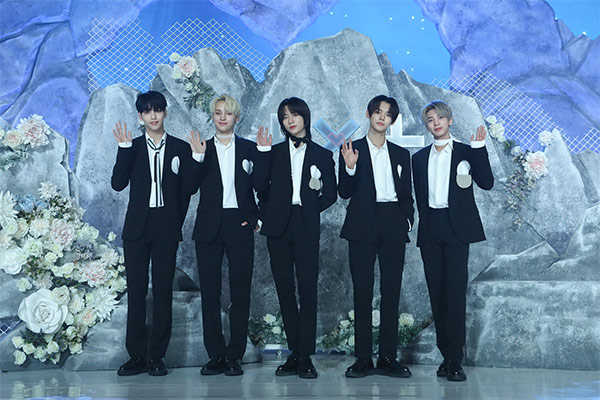 The group is set to perform “Magic” for the first time on ABC’s “Good Morning America” on June 10 and give another performance of the song on “The Late Late Show with James Corden” on June 15.

“Magic” is TXT’s first English track included in their 2nd full album “The Chaos Chapter: Freeze” released on May 31.