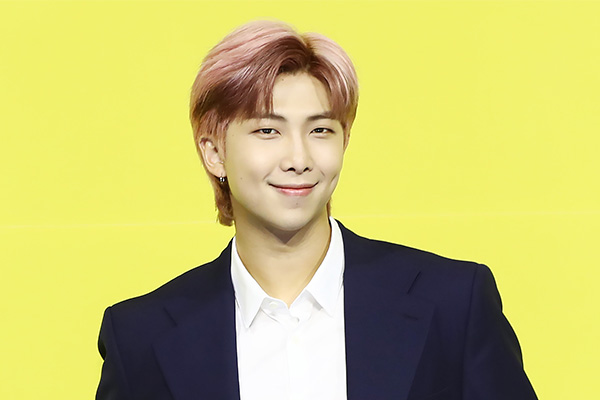 RM, the leader of BTS, has released a new solo track titled “Bicycle.”

The song was written by RM and is based on his experience of riding his bike across the South Korean capital, Seoul. The new track is a relaxed and comforting track in which RM raps and sings in Korean and English.

“Bicycle” is RM’s first solo project since his mixtape “mono” released in October 2018.