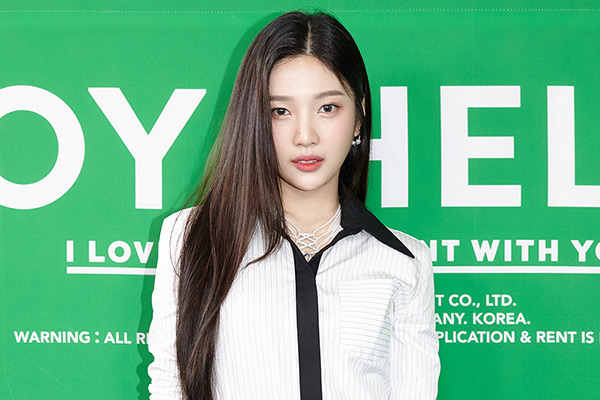 The new album titled “Hello,” features music from the 1990s and 2000s by popular acts like Park Hye-kyoung, Sung Si-kyung and Toy.

“Hello” was released in physical format on June 3 and features a total of six tracks.