New girl group from JYP to debut next year 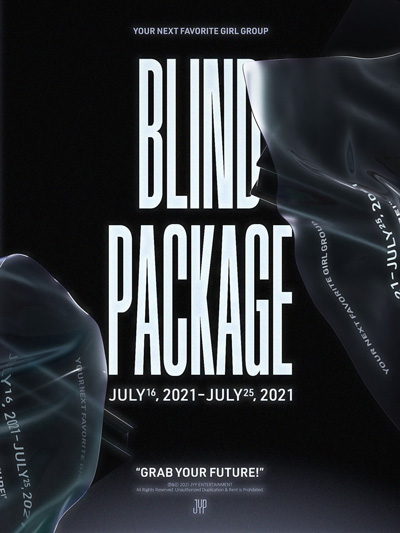 JYP Entertainment will be showcasing a new girl group next year.

JYP has established a team to put together the new group which will be the company’s first since ITZY’s debut three years ago.

The agency will also release a so-called Blind Package for the new girl group from July 16 to 25, giving people the chance to support the new group before their debut which is anticipated for February next year.