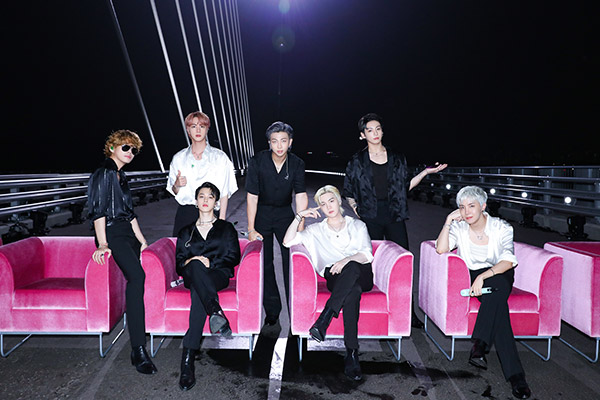 The group put on its first TV performance of their new release, “Permission to Dance” on the show. The new song was released last week and has since made a splash topping the iTunes top songs chart in nearly 100 regions around the world.

Meanwhile, the music video for the group’s “Boy With Luv (feat. Halsey)” set another milestone breaking the 1.3 billion view mark on YouTube.