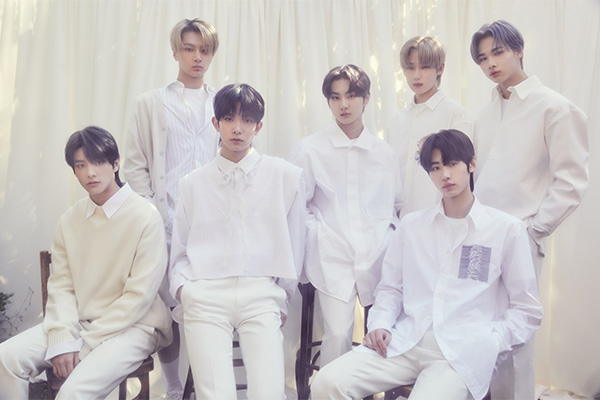 The theme song is titled “Hey Tayo,” and the original English version of the theme song has been viewed 27 million times on YouTube.

Enhypen’s version of the song will be released July 29 and is said to be more energetic than the original. A music video will feature the members dancing among Seoul’s famous spots.