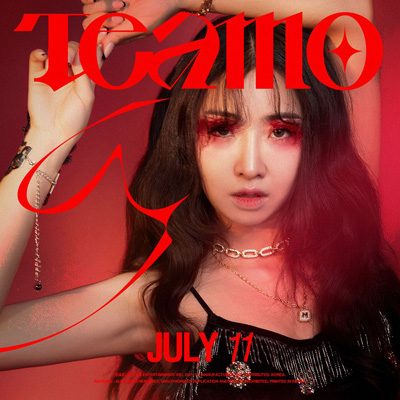 Minzy’s latest single “Teamo,” has been climbing up Billboard’s World Digital Song Sales chart since being released on July 11.

“Teamo” also made it to the top 10 on iTunes charts in 23 countries and regions since being released. The Latin hip-hop song was co-written by the artist herself and is about how she misses her fans.