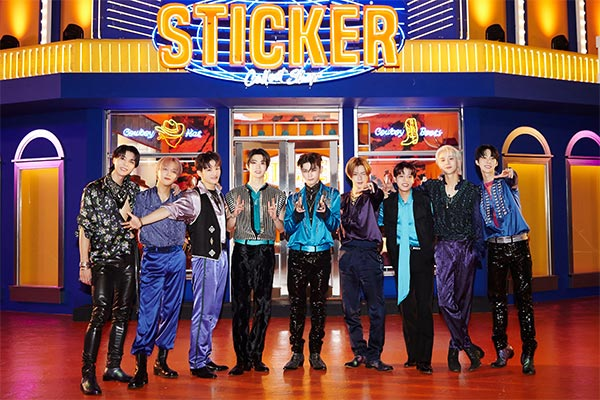 “Sticker,” the 3rd studio album by K-pop boy band NCT 127, has debuted at No. 3 on Billboard’s main albums chart, becoming the highest-charting release for the group.

It is the 2nd top 10 and highest-charting release for the nine-piece act.

The only other K-pop acts to make the top 3 on the Billboard 200 are BTS, SuperM and BLACKPINK.