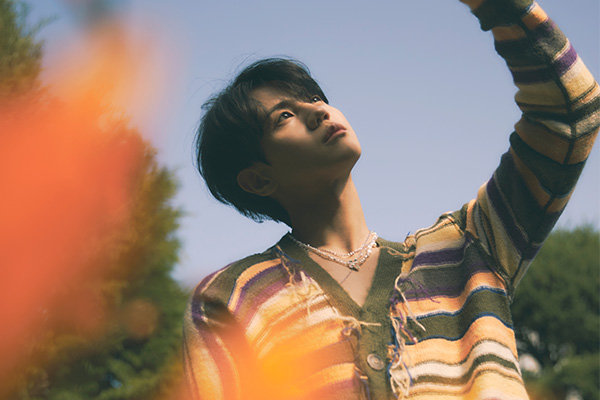 ⓒ Around Us Entertainment

Yang Yo-seop of the boy band Highlight has debuted as a solo singer.

His first full-length solo album “Chocolate Box” was released Sept. 20. The album is Yang’s first since debuting as a member of Highlight 12 years ago.

It is also his first release since being discharged from mandatory military service  in August last year.