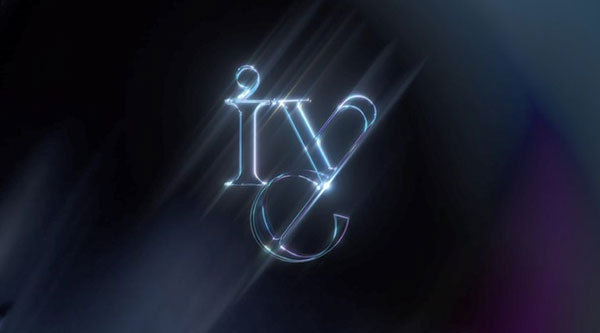 IVE is Starship’s first girl group since Cosmic Girls which debuted in 2016. So far, three out of the six members of the group have been revealed.

According to Starship, the group's name is a short form of "I have."