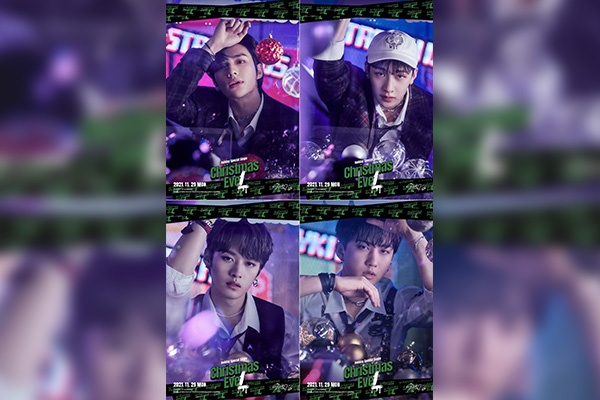 Stray Kids will be releasing a special EP in time for Christmas titled “Chriamst EveL.”

The EP drops on Nov. 29 and the band has been releasing teasers ahead of the official release such as the track list.

The new album will include four tracks, with “Christmas EveL” and “Winter Falls” both as lead tracks.

The new EP was made to thank fans for the love they have shown for its previous album “Noeasy” released in August.