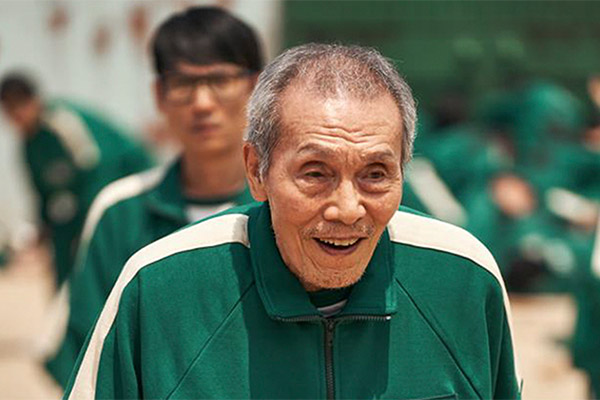 Actor O Yeong-su has become the first South Korean actor ever to win an acting trophy at the Golden Globe Awards.

The 77-year-old actor won Best Performance by an Actor in a Supporting Role on TV for his role in “Squid Game,” beating Kieran Culkin of “Succession” and Brett Goldstien of “Ted Lasso.”