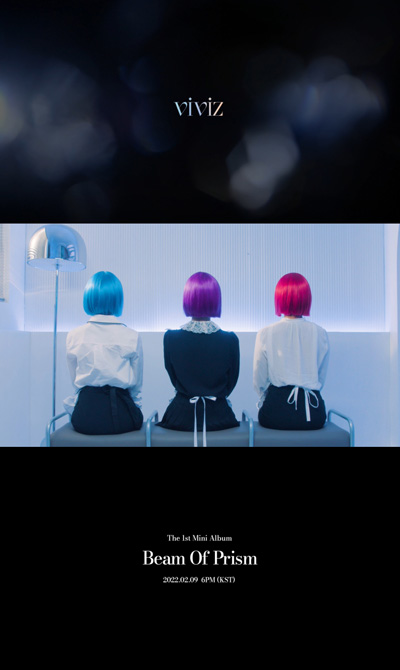 A brand new girl group called Viviz will make its debut in February.

The group consists of ex-GFriend members Eunha, SinB and Umji and will release its first EP “Beam of Prism” on Feb. 9.

The group’s name is pronounced “vi-vi-zee” and is an abbreviation for “Vivid Dayz.”