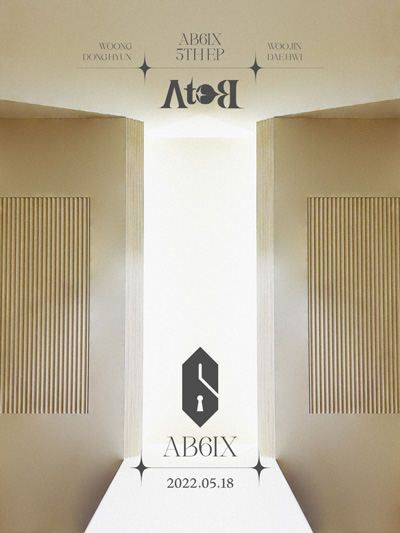 Titled “A to B”, the album is the group’s fifth EP and follows closely after their January special album “Complete With You”.

The band also uploaded teaser photos and videos of the upcoming album on their social media.

The group will hold a showcase event to promote the EP on the same day of its release. It will also hold a fanmeeting tour across Korea, Japan and the US which will kick off on June 4.