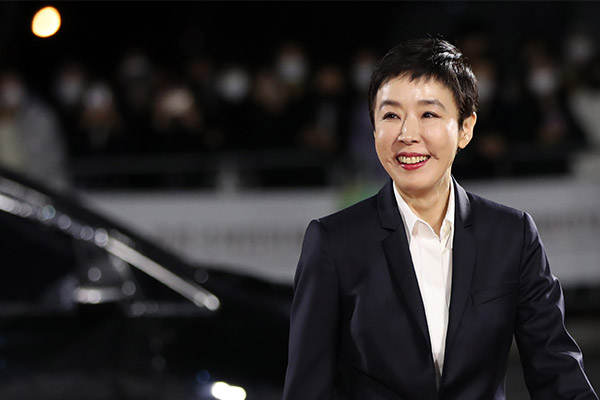 One of the first Korean actresses to gain international recognition, Kang Soo-youn, has died at the age of 55.

Kang was with her family on Thursday, May 5 when she suddenly collapsed and was rushed to the hospital. She died without regaining consciousness on Saturday, May 7 at 2:10 p.m. According to her family, the cause of death was a cerebral hemorrhage.

The actress was set to return through “Jung_E,” a Netflix film directed by Yeon Sang-ho, that wrapped in January after a nine-year hiatus from acting. The film is set to be released later this year.