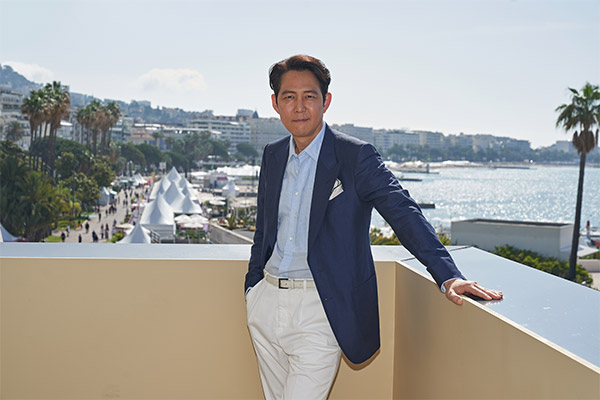 “Squid Game” star Lee Jung-jae has made his directorial debut at Cannes with the film “Hunt” starring both himself and actor Jung Woo-sung.

The film was screened during Midnight Screening, a non-competitive section at the 75th Cannes Film Festival in southern France on May 20.

“Hunt” is set in the 1980s when Korea’s military regime was at its peak. It marks Lee’s directorial debut and his debut as a screenwriter as well.

“Hunt” will open in local theaters in August.