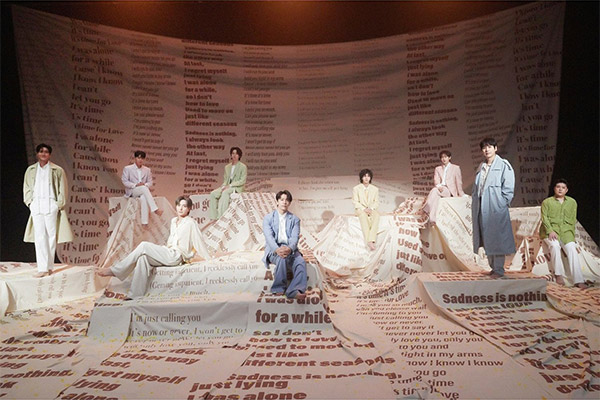 Super Junior will release its 11th full-length album this summer.

A teaser video for the album, titled “The Road: Keep on Going”, has been uploaded on the boy band’s official social media accounts. However, the exact release date or tracklist has not been revealed.

It will be the group’s first full-length album since “The Renaissance” was released in March 2021. The band also released a special single “The Road: Winter for Spring” in February.

The group will be embarking on a world tour “Super Junior World Tour - Super Show 9: Road” starting in Seoul, from July 15-17.